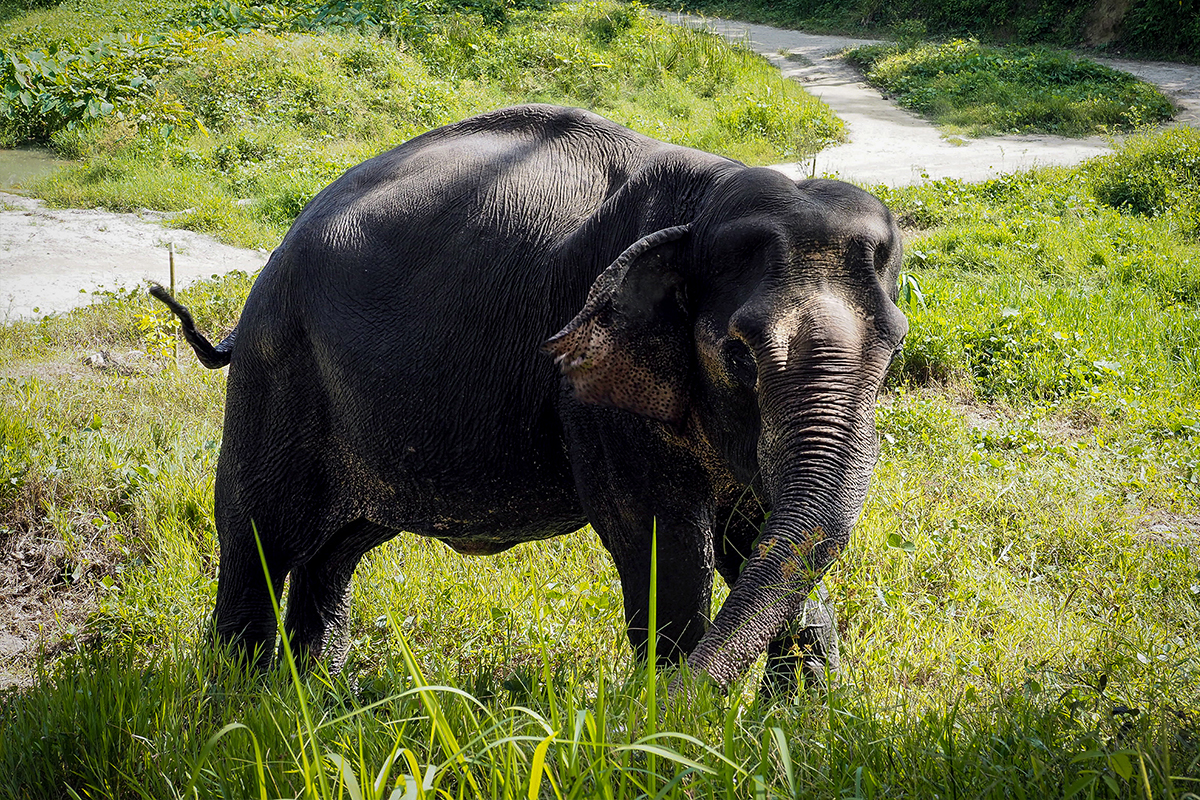 In October 2018, Cattleya’s previous owner contacted our mahout Benz, expressing his concerns for the well-being of his elephant.

He had rented out 45-year-old Cattleya to a number of small logging camps in the Trang province and later found out that her keeper forced her to pull heavy trees for over 16 hours each day whilst enduring physical and mental abuse. Wanting a better future for his elephant, the owner decided it was time to find a place where she could rest and recover.

When Khun Benz learned about Cattleya’s circumstances, he immediately alerted our founder Mr. Montri, and together they drove up to Trang to meet her. Her condition was worse than expected. Her body was weak and fragile from the heavy work, and she turned out to suffer from a skin infection and parasites. The decision to rescue her was made swiftly.

A few weeks later our team drove once again to Trang to bring Cattleya home. She immediately followed Benz and stepped onto the truck without hesitation. Cattleya was used to being transported by truck from one logging camp to the next, hence the 5 hour journey to Phuket went without any problems. When we finally arrived, the sun had already disappeared behind Khao Phra Theao National Park. Cattleya stepped off the truck and into the darkness of her new shelter, probably thinking she has been moved to yet another logging camp. Little did she know.

The next day Cattleya could already be seen rolling around in the water, foraging, and even socializing with some of her new fellow elephants. She is clearly determined to enjoy every day at Phuket Elephant Sanctuary, and we wish her many more happy days with us. 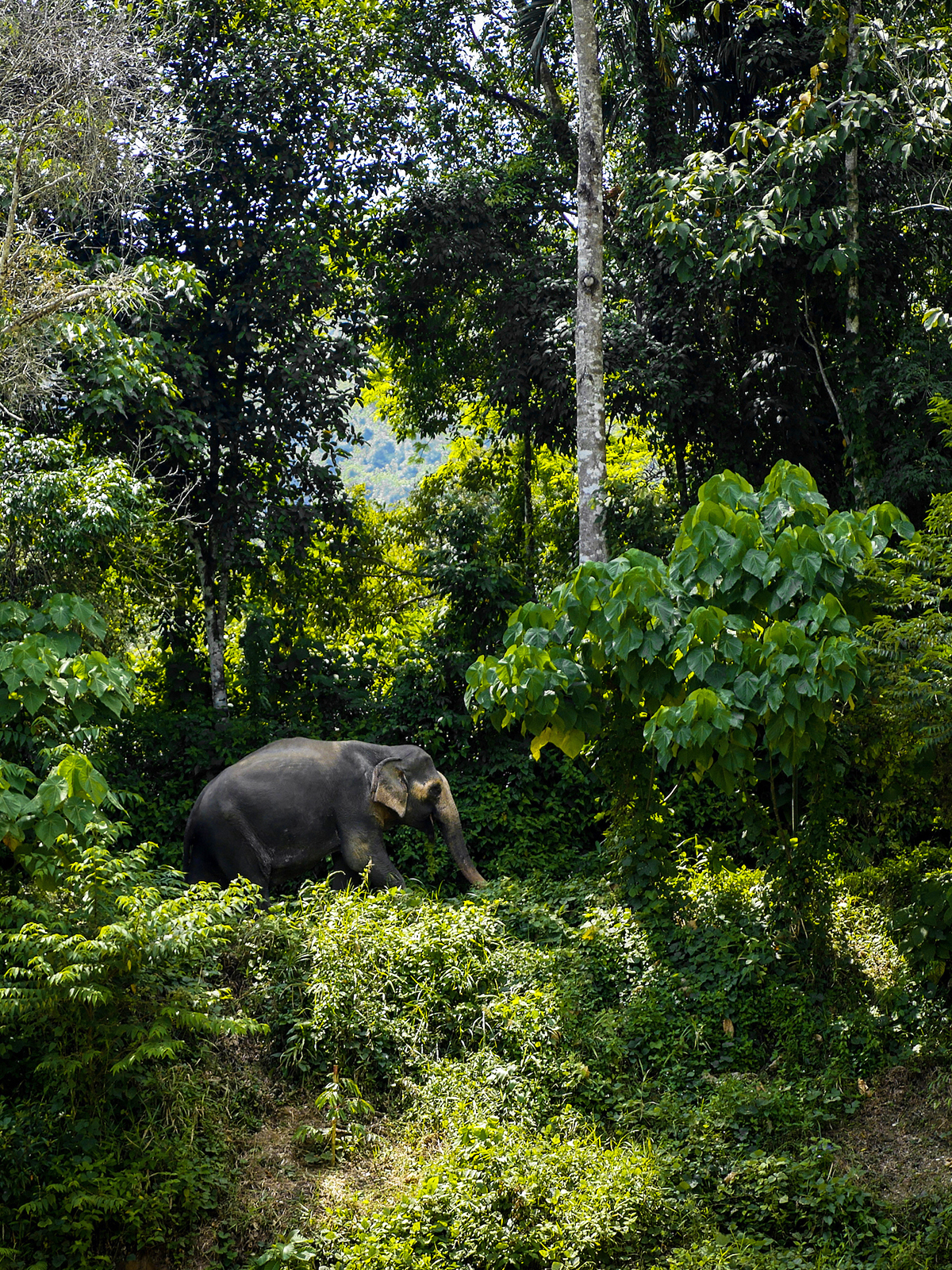 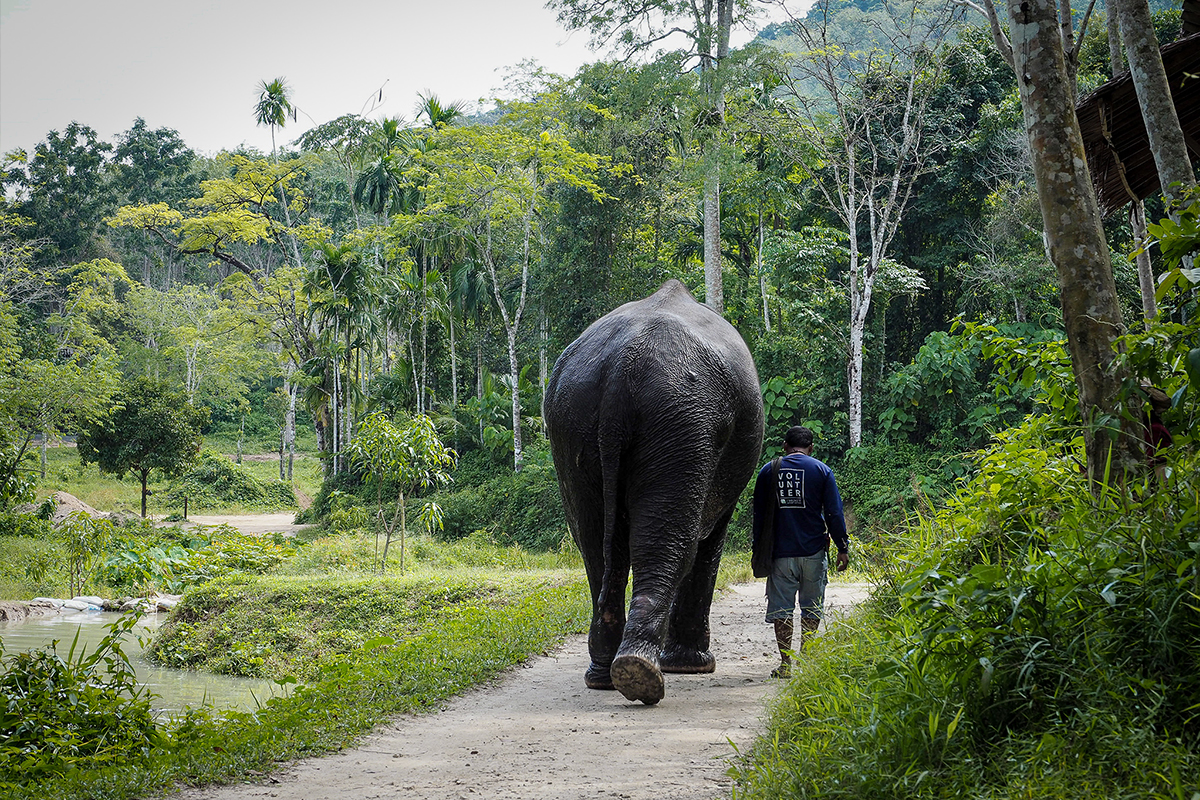 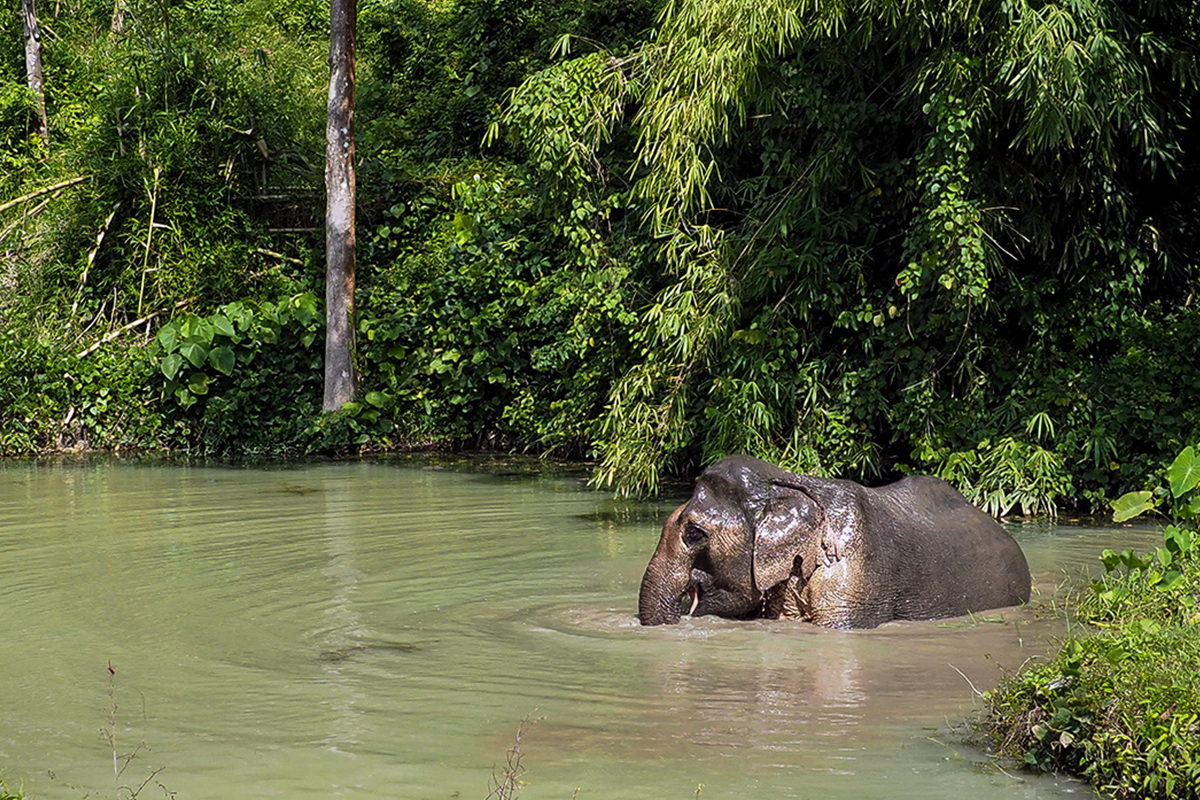