Vanda, previously known as Somboon was born in the Nakhon Si Thammarat province of Southern Thailand, where she worked in the logging industry until early 2019.

When her owner passed away, his son and nephew took it upon themselves to look after Somboon. Despite their best efforts it turned out to be a challenging task to care for the 35 year old elephant.

She managed to untie her chain on several occasions and walked off to a neighbor’s farm to enjoy several Durian fruits. Her medical condition also requires special attention that they were not able to provide. A long time ago Somboon was attacked by a wild elephant while working in the forest, causing damage to her right ear and eye.

Realizing his resources were limited, the son decided to sell Somboon at last. Inspired by his father’s love for his elephant, he was determined to move Somboon to a caring and loving home where she could rest and recover. We feel honored and grateful that he chose us as her final home.

Her new name is Vanda, and after a 7.5 hour ride she arrived at Phuket Elephant Sanctuary in the evening of 12 December 2019. It took her a few days to adjust to the new place, people and fellow elephants, however with the guidance and care of mahout Benz she soon started to enjoy sanctuary life.

Relieved from the hard work of pulling trees in the forest she can now finally enjoy the rest of her life in a natural setting here at Phuket Elephant Sanctuary. 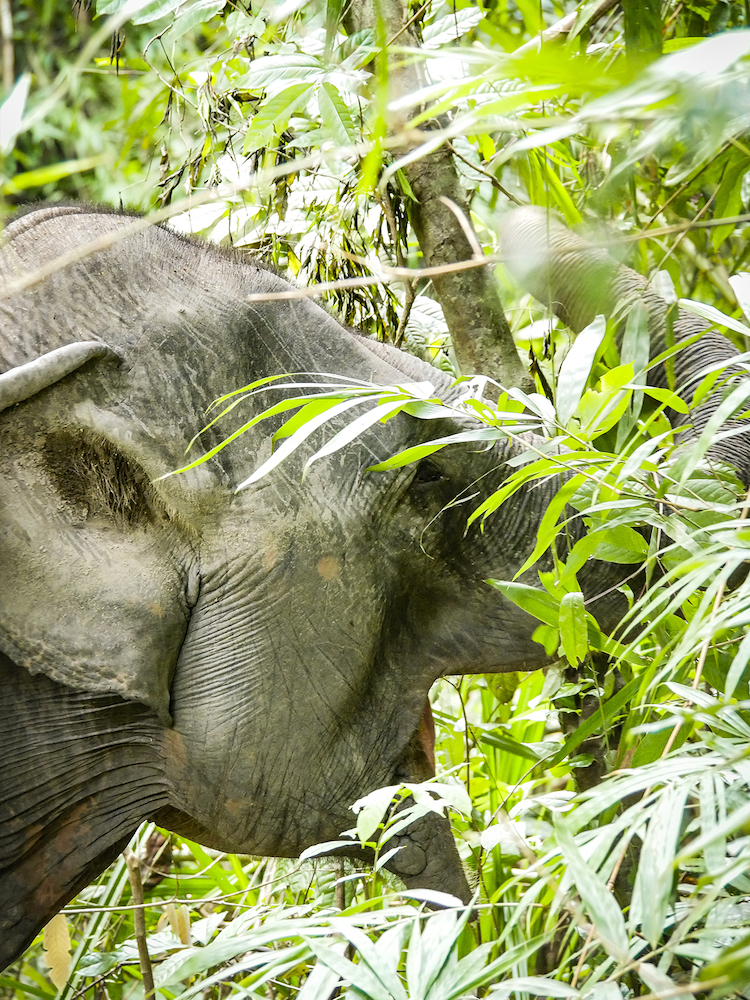 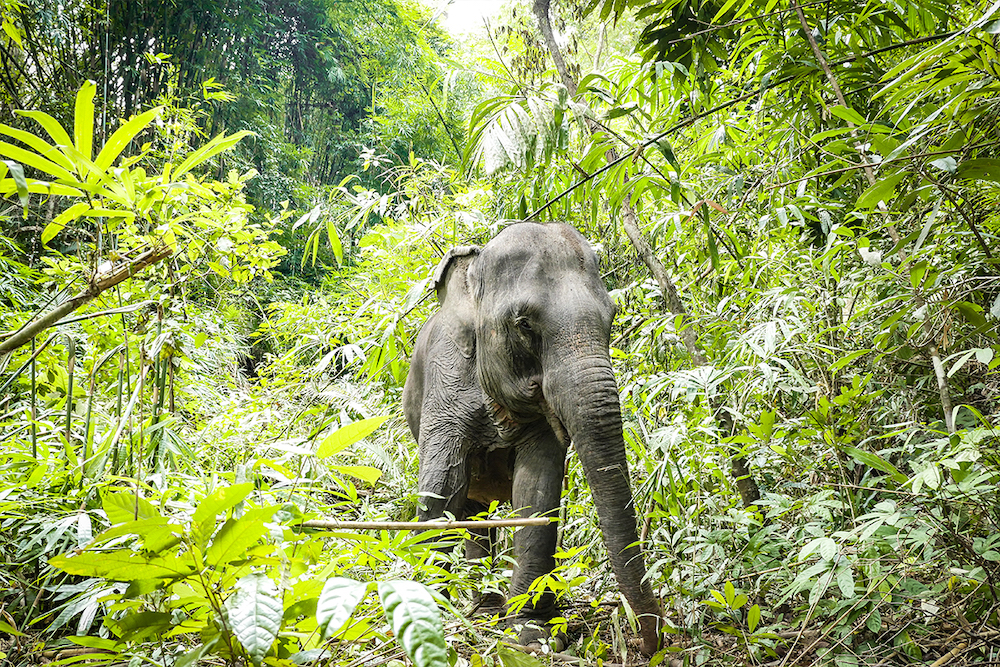 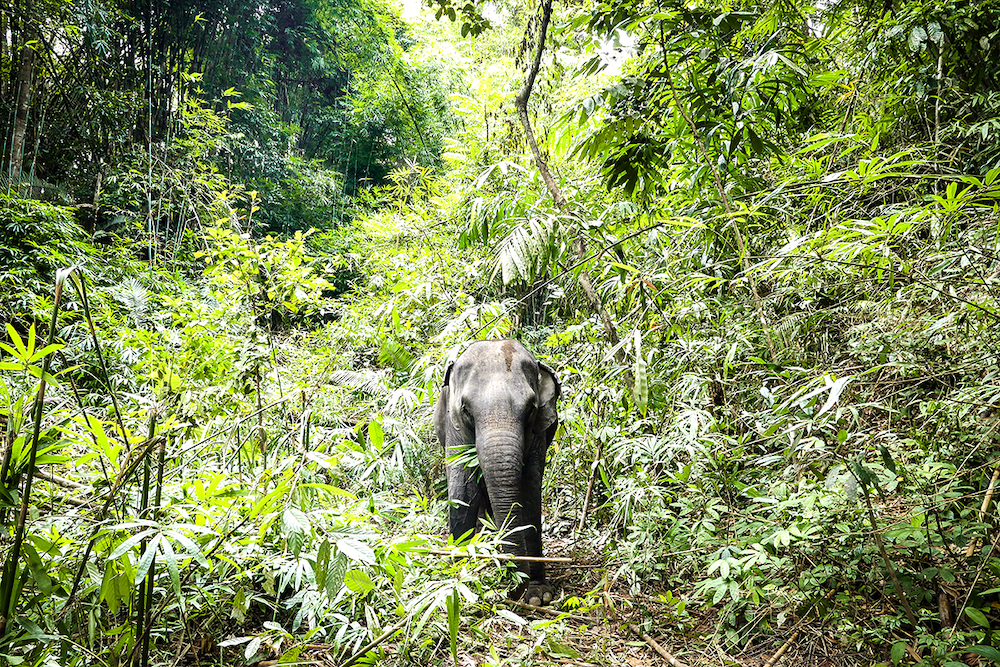 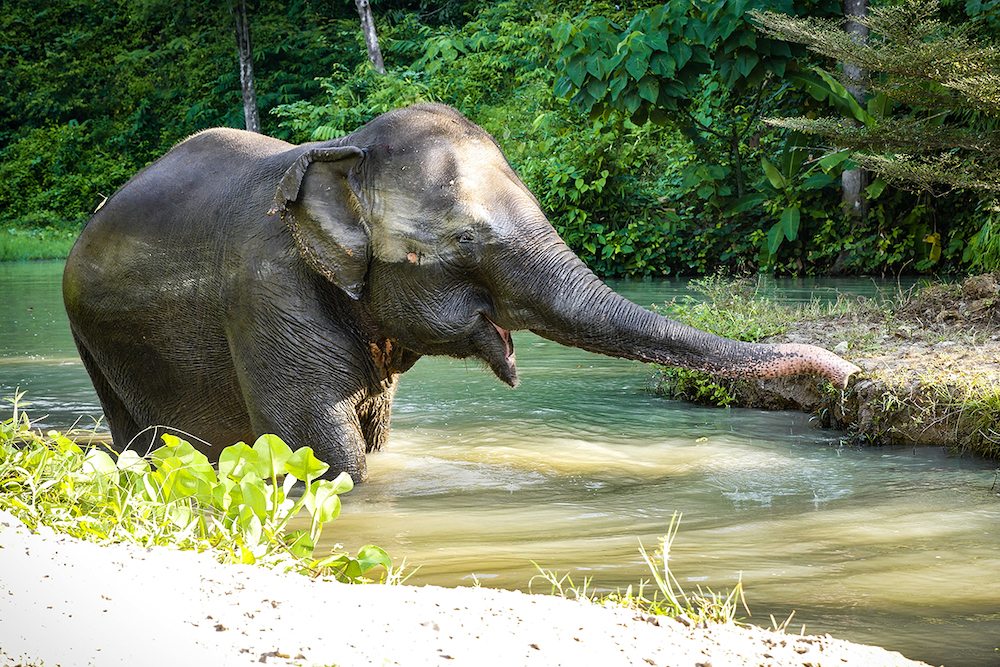 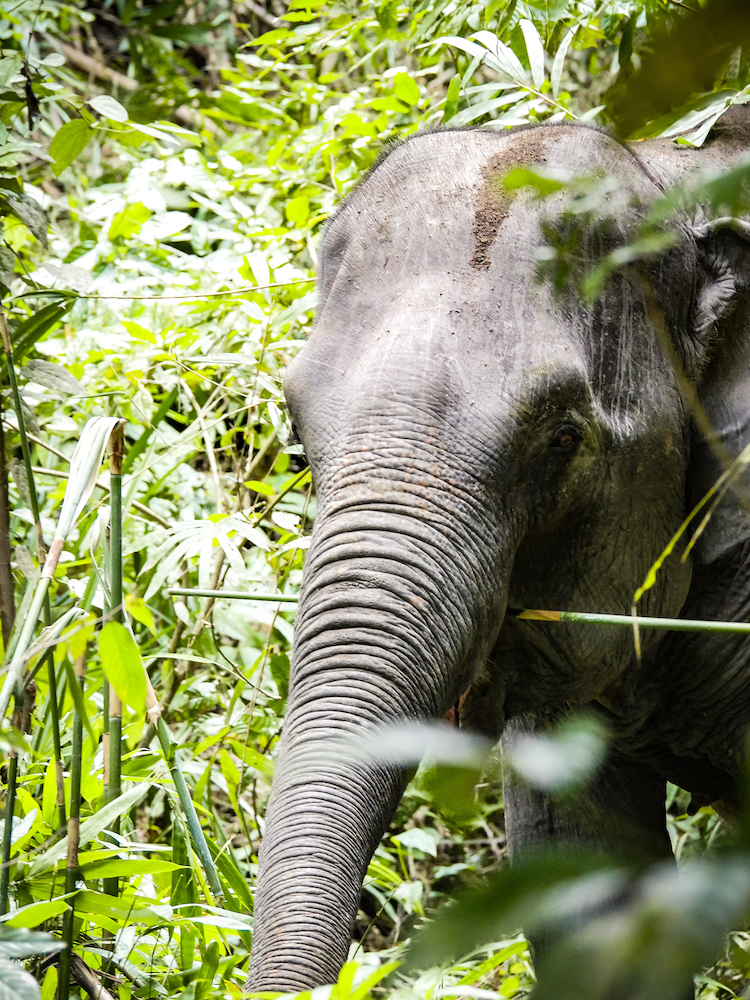 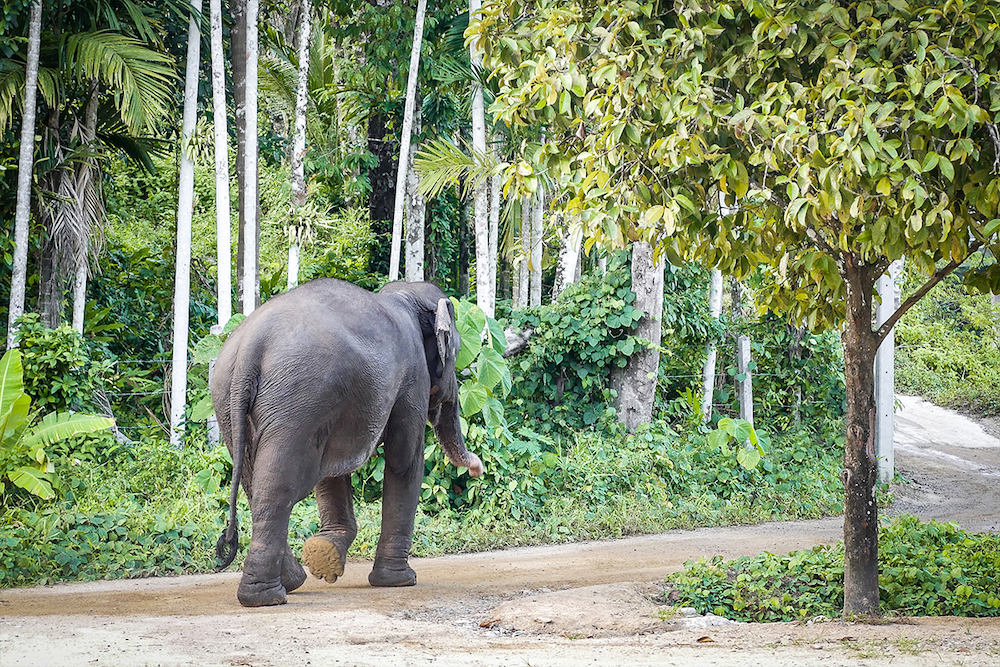 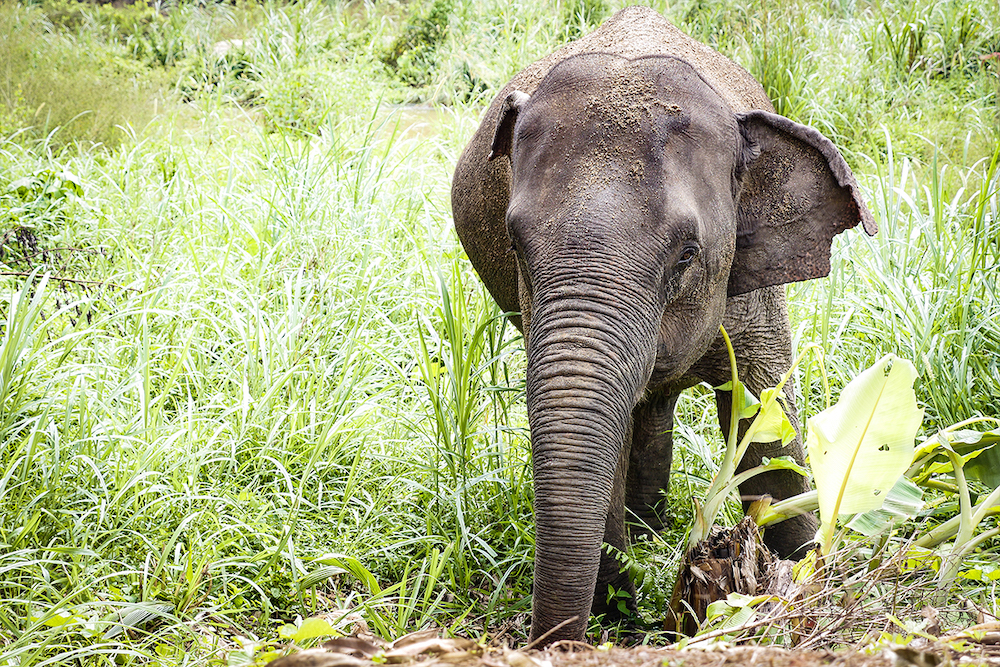 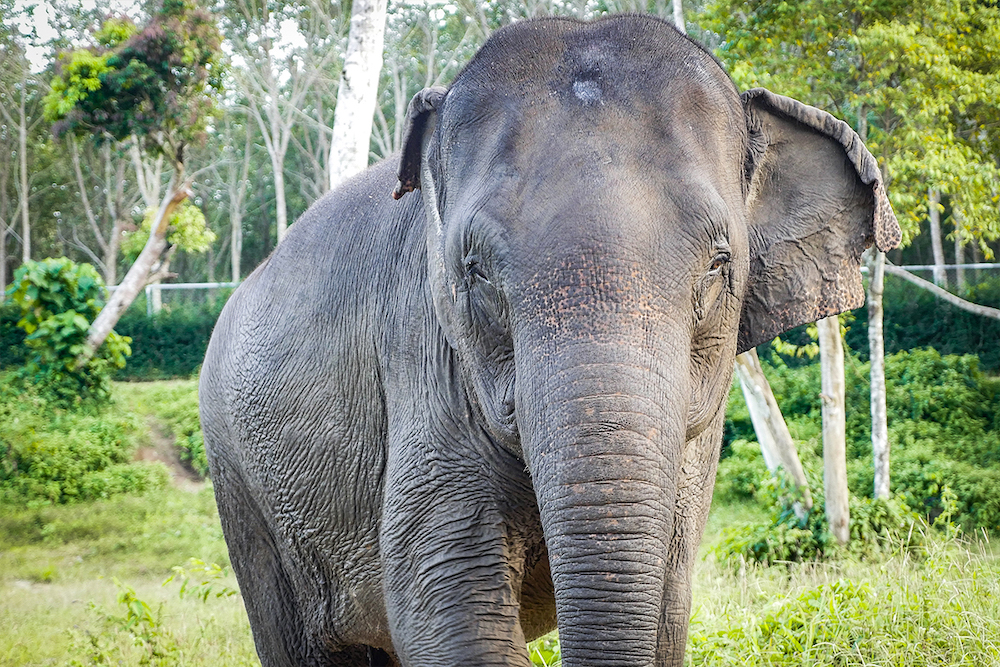